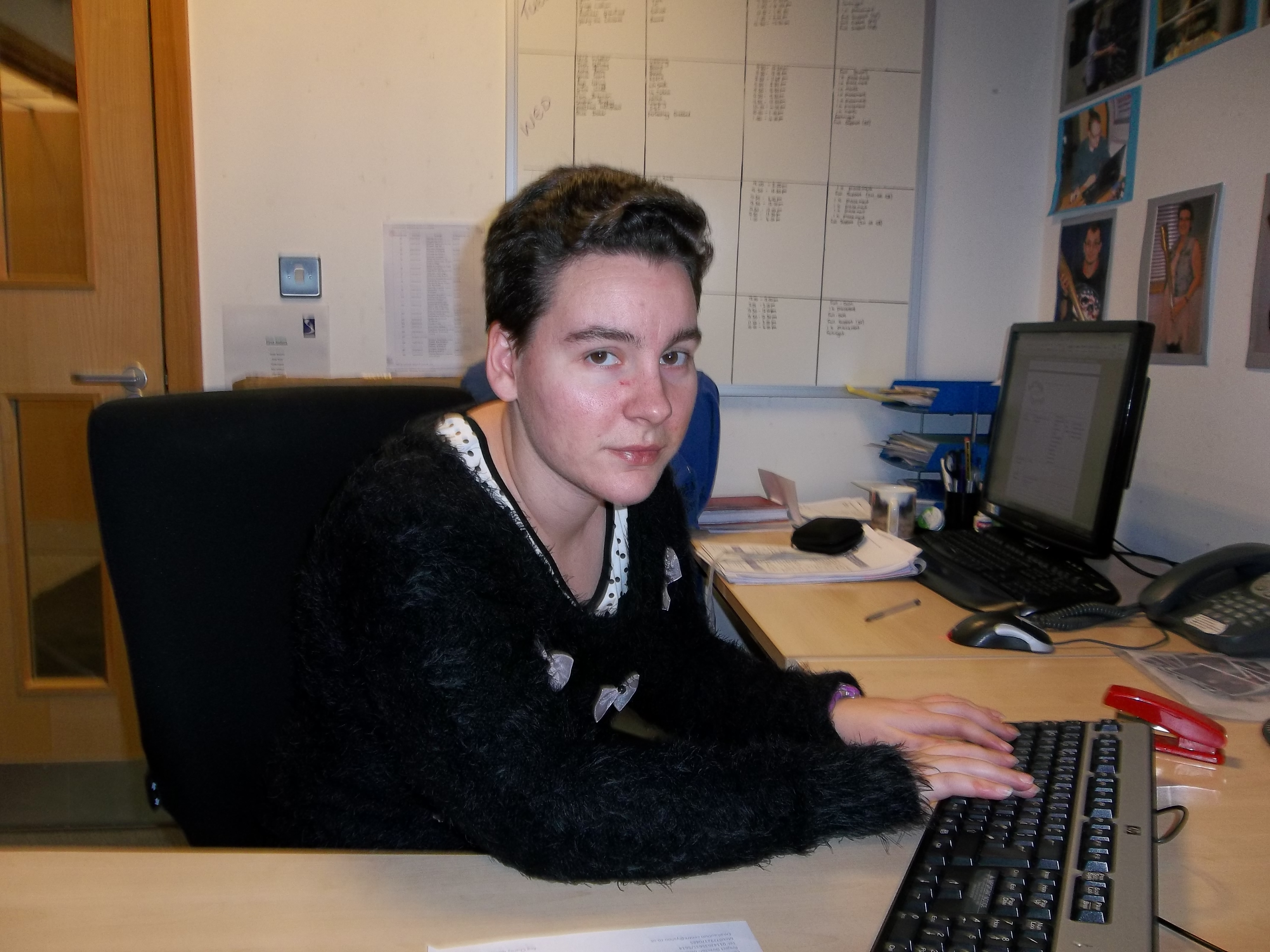 The charity previously known as The Supported Employment Project was formed to supplement the work done by the Integrated Resource within King Ecgbert School in Sheffield. At the time, there was a gap in the provision for people with autism who wanted to find work after the age of 18.

Nationally, people who are ‘disabled’ by being within the spectrum of autism encounter an employment rate of only 6%. “This proportion is much lower than the general figures for the employment status of the 7 million people of working age with disabilities, where 49% were in employment in 2003, compared with 81% of people who are not disabled” (2004. Office for National Statistics).

Our charity wanted to provide the necessary support to individuals on the spectrum and potential employers.

We are part funded by ‘Sheffield Council’ and all our targets involve people living within Sheffield. We also take referrals from people living in Rotherham, Doncaster, Barnsley and Chesterfield if they can come with their own funding. All our clients are treated as individuals and are matched to a job they feel that they would like to do.

It is believed that “the estimated lifetime cost to the Exchequer of a person with higher functioning Autism or Aspersers syndrome is £750,000”

This is due to the financial, emotional and practical support that the individual with an ASD needs when not in employment. 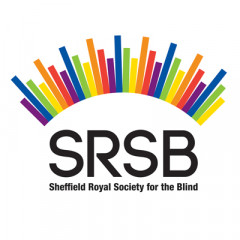